Hello!
Over the past few weeks the Admin Team has been discussing a couple rule additions and changes, most of which were sparked by threads in the Administrative/Community Suggestions section. We managed to compile a list of approx. 15 rules that are either making their first appearance on the server or are updated versions of existing rules, all of them can be found further in this announcement. During this process we've also decided that it's the right time to rework the design of our rule threads and all important stickies and announcements we have on RC:RP to make them more appealing to the eye, [profile]Bauer[/profile] and myself have spent a long time on editing all the formats and hopefully we've managed to achieve that. We hope you'll like and enjoy these changes! 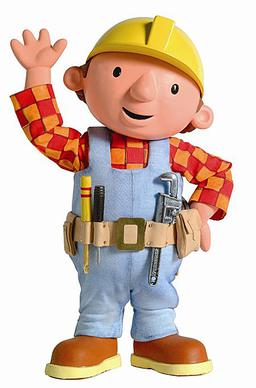