This isn't a topic I ever saw myself making, but here we go. I've been getting a lot of questions from people asking what our good buddy dodgey has been up to, since he suddenly stopped playing RCRP as well as logging into the forums. A small handful of community members know what happened, but I figured it would be best to tell everyone.

On July 1st, 2017 at approximately 8:30 PM Mountain Standard Time (or GMT -7), he was shot and killed by police while experiencing a mental health crisis. He was transported to a local hospital after sustaining six gunshot wounds before being pronounced dead. This was an absolutely tragic event which absolutely did not need to transpire, but unfortunately did.

dodgey played an integral part in a handful of choices I made while developing new features for the server. He was responsible for shaping the majority of the current weapon crate system, although our original idea was far more ambitious. Time constraints and other development issues prevented his vision for the illegal weapon system from being fully realized, unfortunately.

He was an absolutely brilliant man with an extremely creative mind, which can be seen through many of the silly drawings he posted on these forums. Anyone who knew him personally could attest to how much of a caring person he actually was. A lot of people never saw that side of him, especially on RCRP since he was infamous for heckling people and DMing a lot, but if you ever went to him for advice he would be right there with a million solutions in a heartbeat. He was also right there ready to defend his friends at a moments notice, and he didn't hold back either.

I met this man almost ten years ago through a server called xMovie, which some of you may have heard of. We frequented that server and had our own little friend group. I have multitudes of fond memories of some of the stupid shit we've done on pretty much every game we've played together. Some of you might remember a silly Minecraft series we made together back in 2011. I can also vividly remember a time shortly after I was first hired into the admin team as a trial moderator in 2012. We were driving down Montgomery main and this crazy mother fucker suddenly speedhacked straight into a hooker standing at the corner of the Sprunk Factory. I remember shitting myself hoping a fellow administrator wasn't spectating us. Turns out nobody was, so we got away with it.

We also loved to create numerous nonsensical roleplay situations among each other. This included but was not limited to accidentally burning down the Fort Carson Diner while cooking spaghetti, kidnapping people and practicing satanic rituals on them, and creating the most ridiculous duo of characters (Weiso Weide and Wade Underwood) and evading the SASP in a camper while listening to under the sea. The apartment he furnished for those characters was also fucking art, but unfortunately it was wiped from my account after forgetting to log in. Just know that it was the best mess of an apartment that has ever been created in RCRP history. Lars was also decapitated in this apartment.

Let's not forget this fucking gem. (ignore the damage informer mod that's visible in the beginning of the video. someone sent it to me asking if it would be considered a cheat and I forgot to remove it over the period of two or three days)

Overall, dodgey was one of the best friends I'll probably ever have, period. I'll cherish the memories we shared over the last ten years of my life, and it breaks my heart that we'll never be able to go through with a lot of plans we had made. I was out of town at the time of his death and we were set to design the best drug system ever seen on SA-MP upon my return. This obviously can't happen anymore. I decided to go through with my plans and start working on the drug system in his memory upon returning home. It was extremely hard to get back into developing RCRP after I returned, and even today I still haven't been able to get back to my consistent development "schedule", but rest assured whenever the system comes out it will absolutely be dedicated to him and the legacy he left behind.

I was actually fairly fortunate to have been out of town at the time of his death, since the route we take back home goes right by his town. Me and my mom were able to visit his mother on our way home and visit his little memorial, and I'll forever be grateful that we were able to do so.

I'll close this post off by sharing a few photographs I captured while visiting his mother, as well as some other silly screenshots I have laying around. I also didn't bother to proofread this post, so excuse any typos. 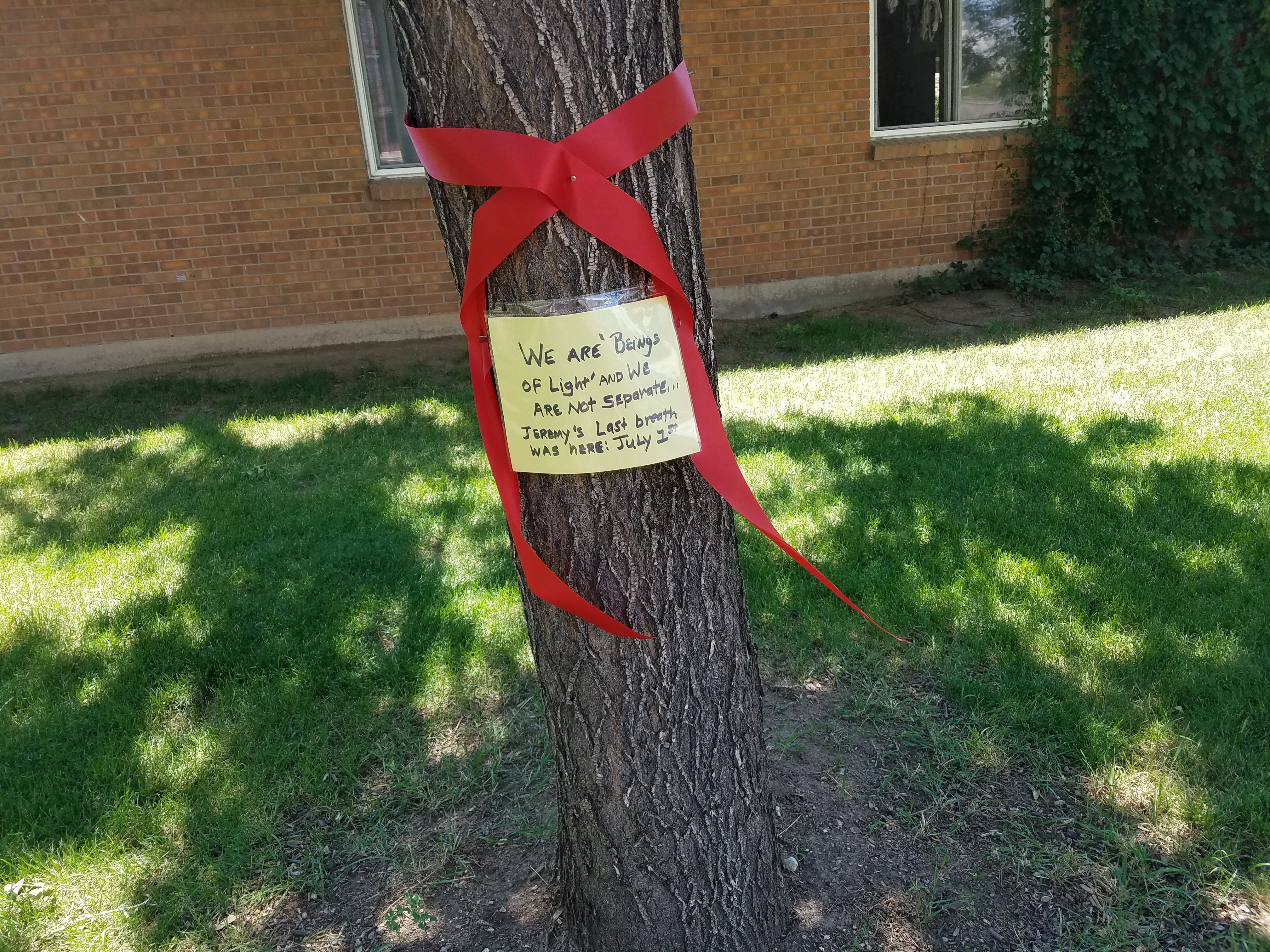 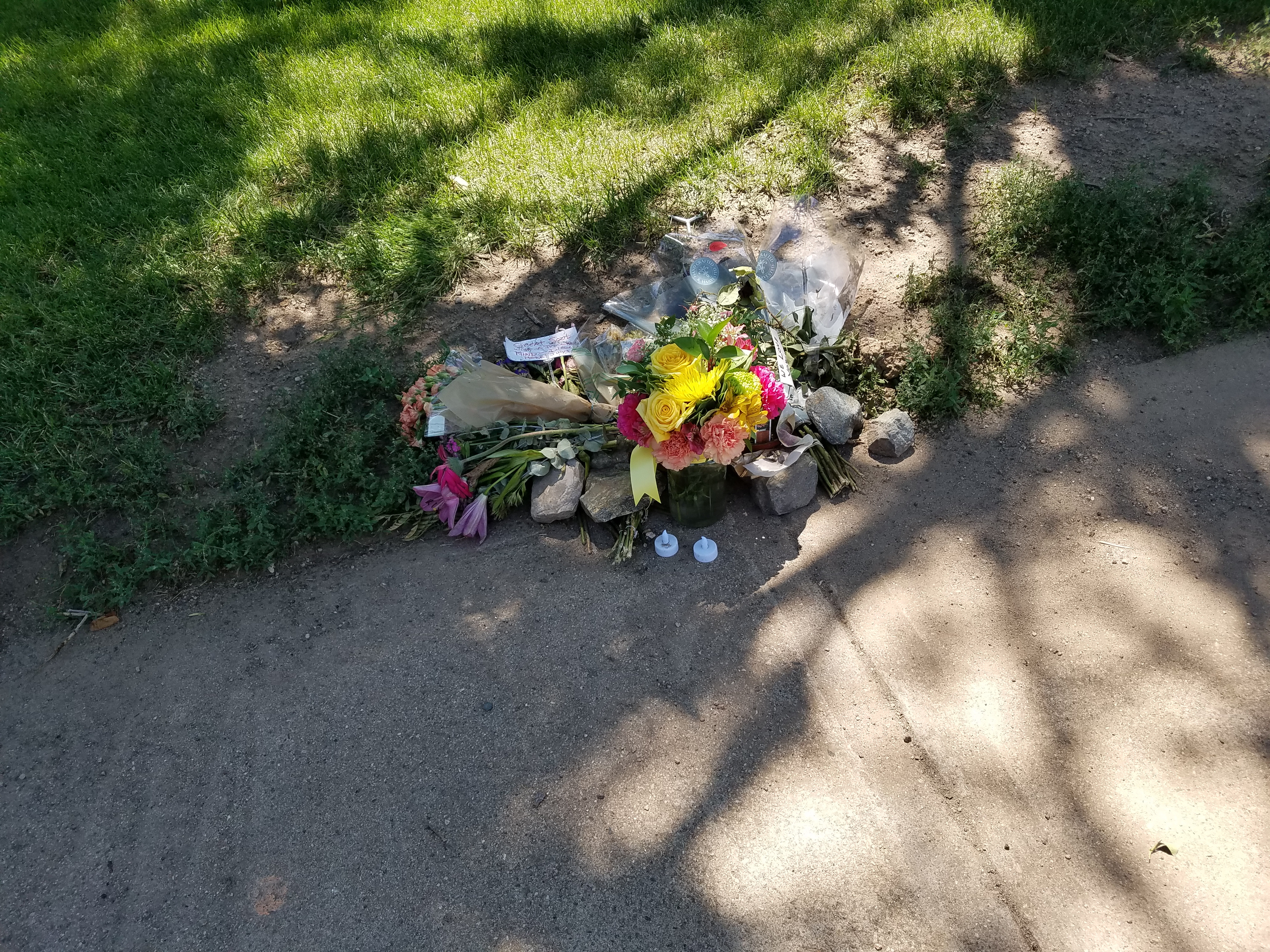 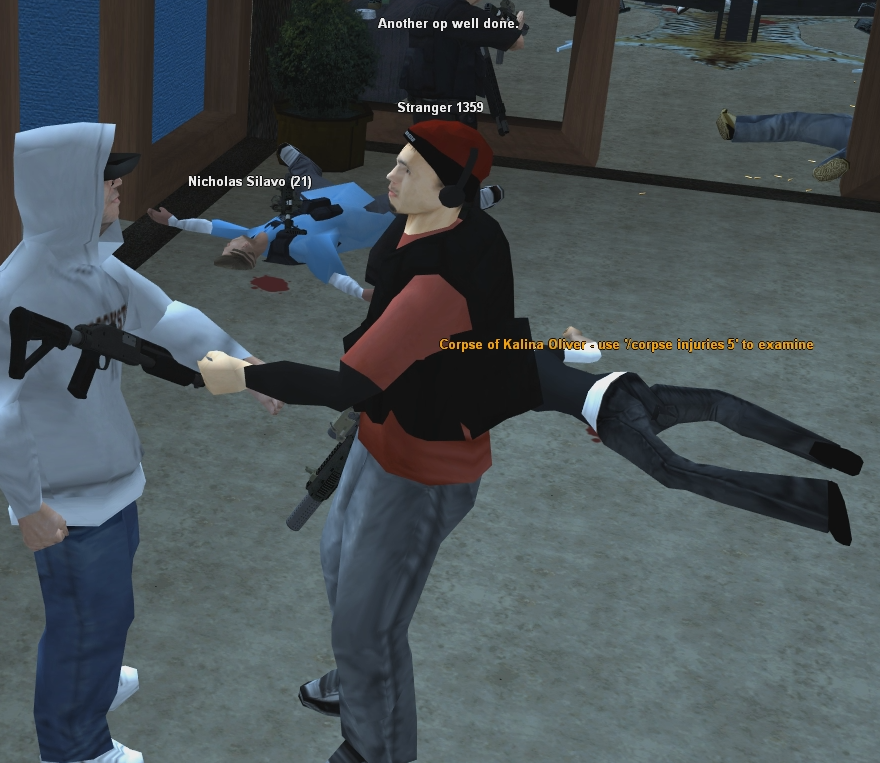 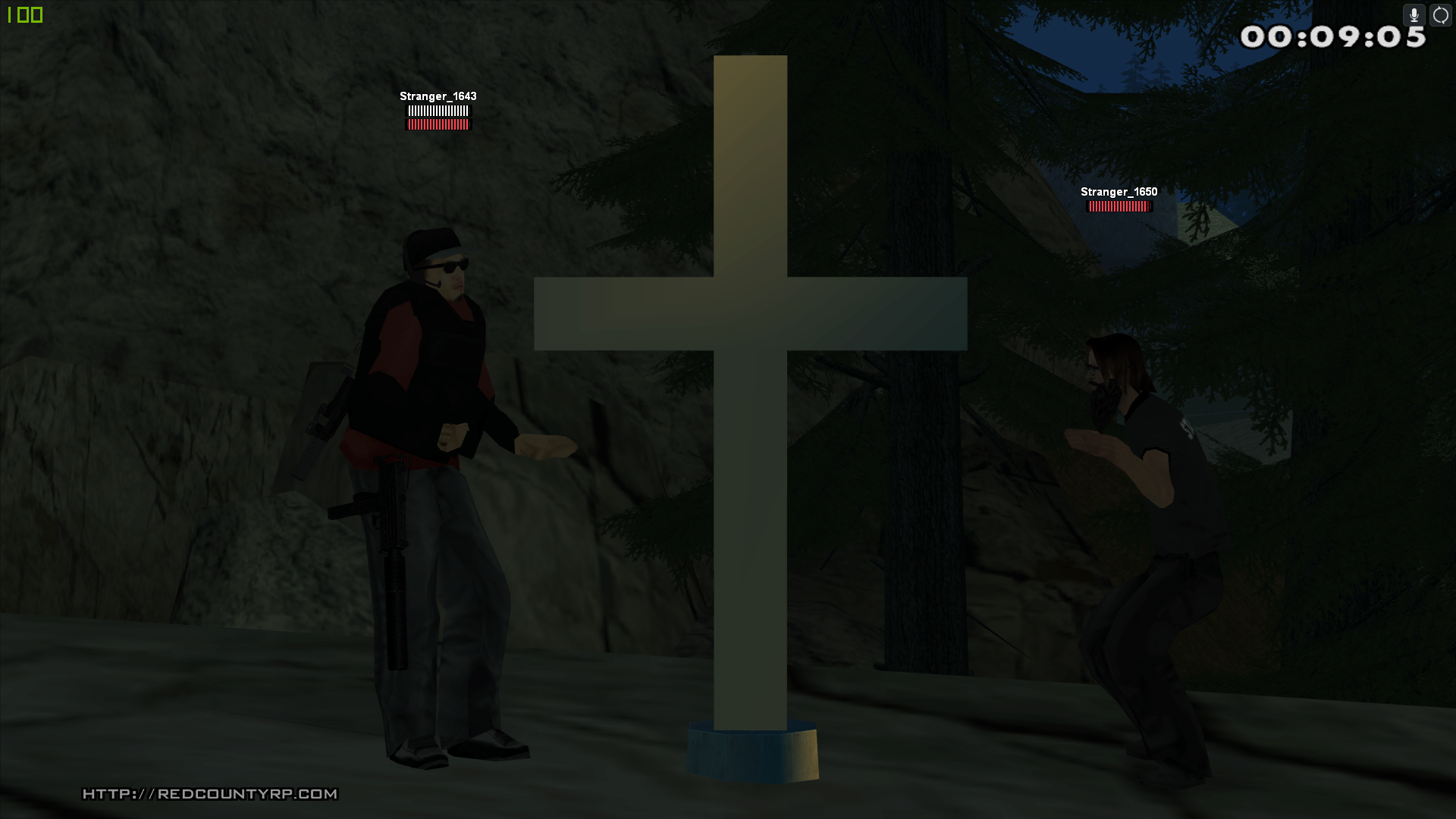 Rest in peace man. I love you.

Rest in peace Dodgey. You were a paint master.

Edit: Reading this genuinely made me cry.

Someone who seemed a genuinely funny soul. Sleep well.

Proud of you for writing this. I love hearing you talk so fondly about him on Teamspeak and all the funny videos we sit and watch. The GMOD one in particular. Sad I didn’t get to talk to him properly aside from complaining when he killed me aha! Rest in peace

dodgey was hilarious, im glad to have met him during my time here.

in peace my man

edit: two pictures he drew for me back in 2014, i wish i was as artsy as he was LMAO

Rest in peace, never knew him but I know he was a fucking mastermind.

Rest in piece, buddy.
Sucks I never got to know him.