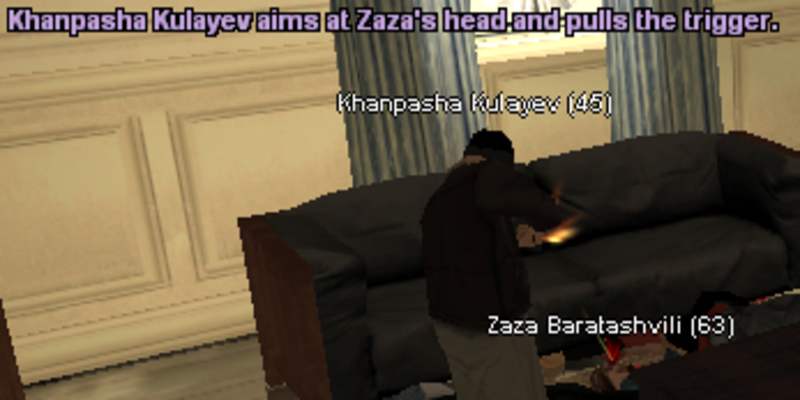 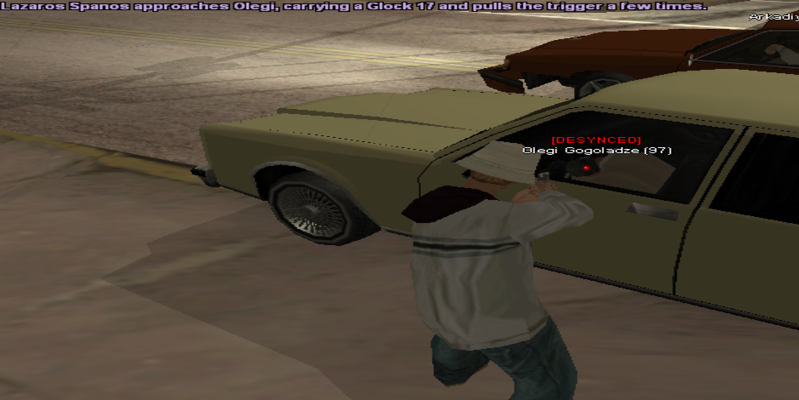 While Gosha is running his businesses with his best man Oleg, he decides to make a new strong ally, named Lazaros Spanos. So, the two crews merged and they were working together. A few days later, Gosha travels to Greece, so he can end up some non-finished deals; He also had some Greek Language lessons. During Gosha Baratashvili's trip to Greece, Gosha receives the news about his son's death at Red County. The only thing that made Gosha feel safe, was to travel back to his home country. A few days later, he starts the process to change his name and the next day, he visits a surgeon, asking him to have a plastic surgery on his face. Gosha Baratashvili tried to stay patient until his surgery's wounds would be healed.
After making sure he's safe enough, Gosha Baratashvili who is now named George Beardson, travels back to Red County, sicking for a revenge. 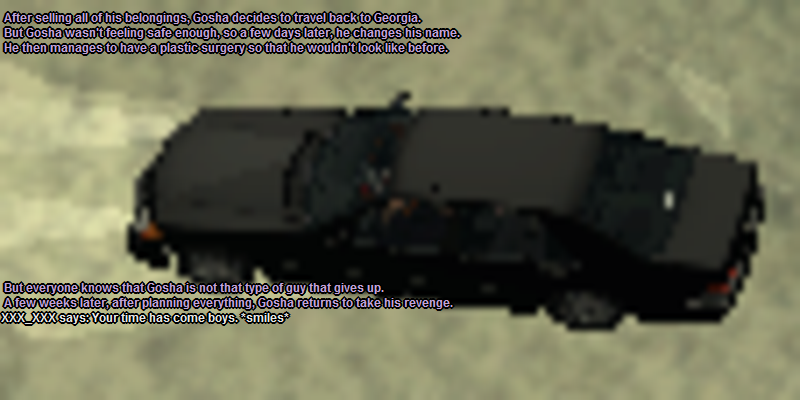 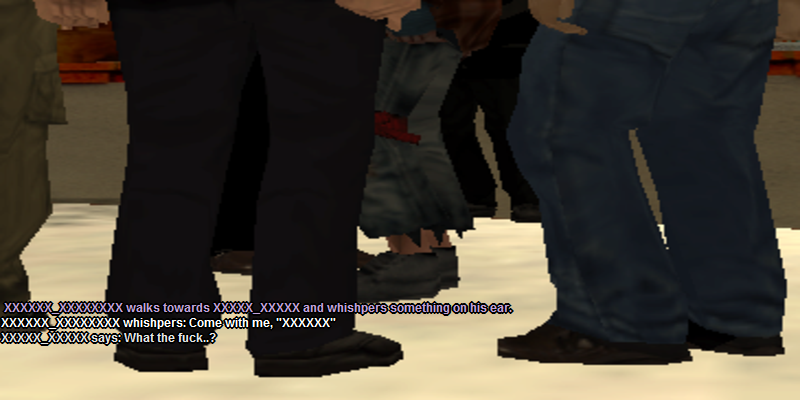 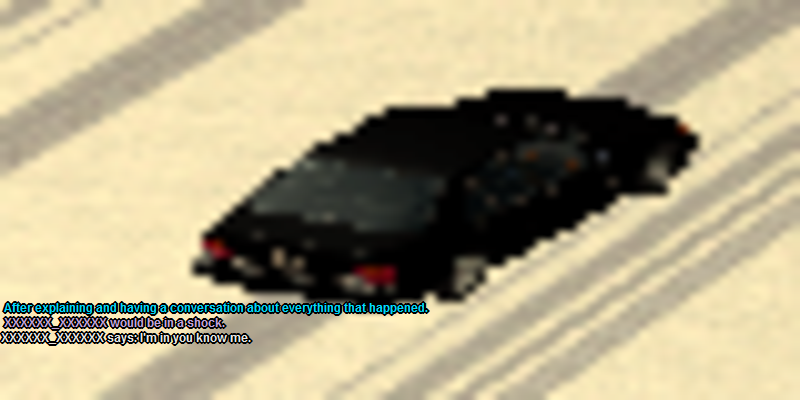 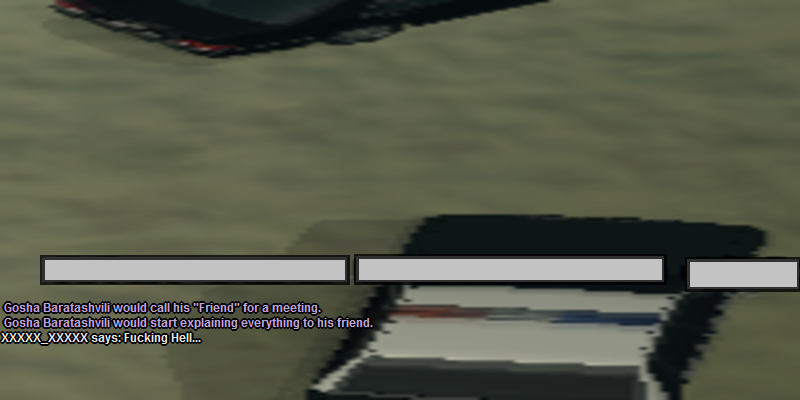 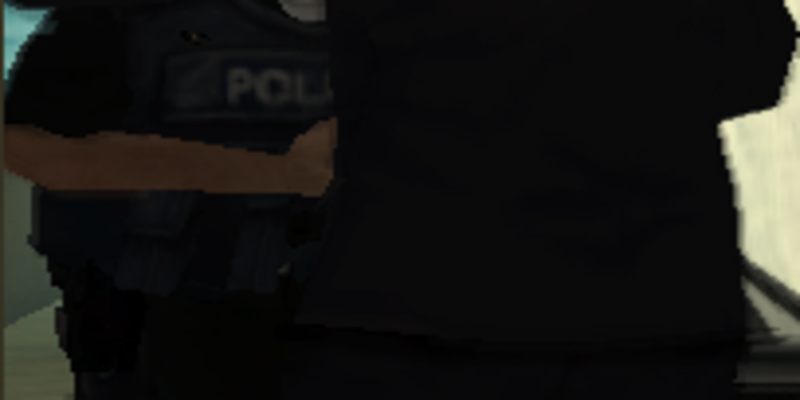 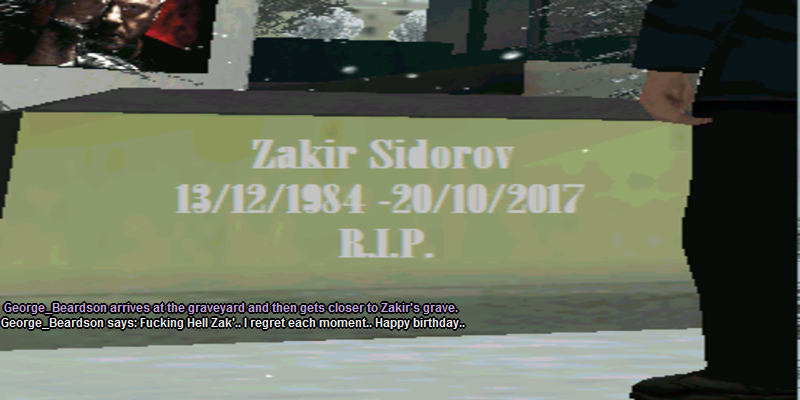 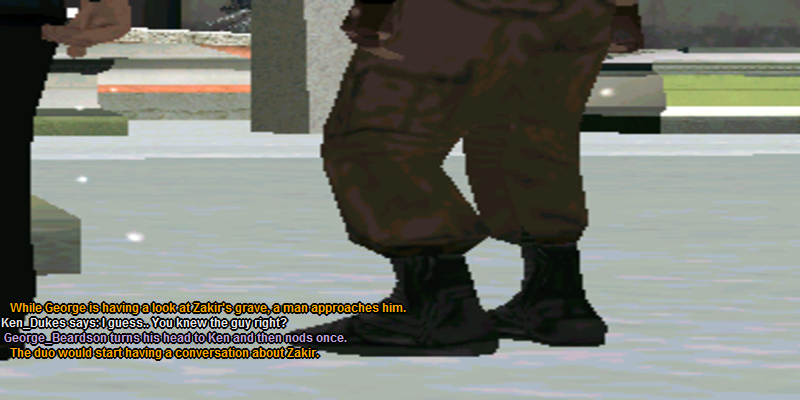 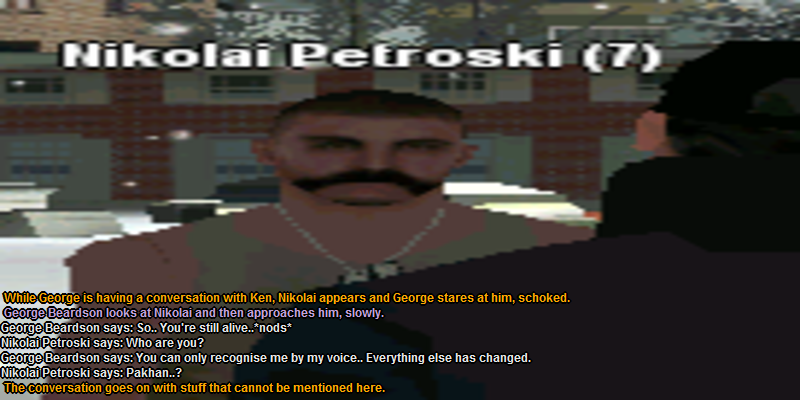 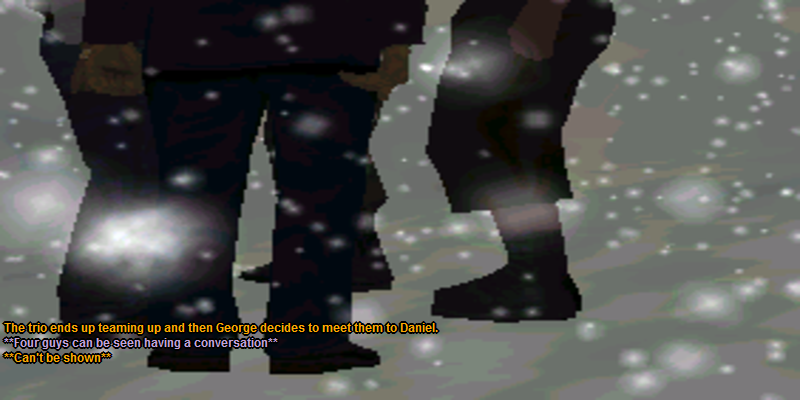 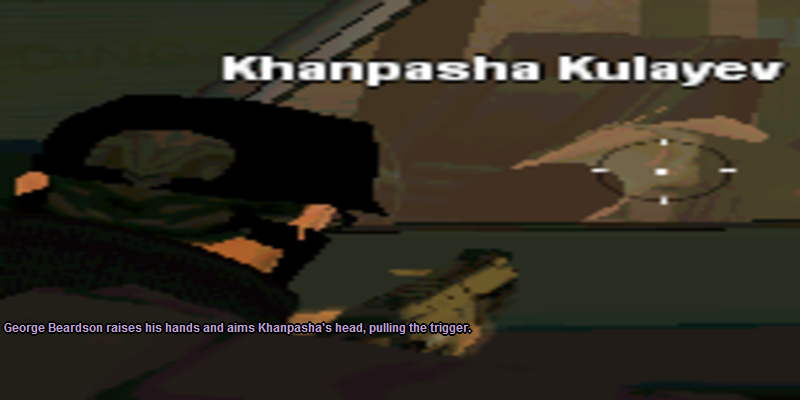 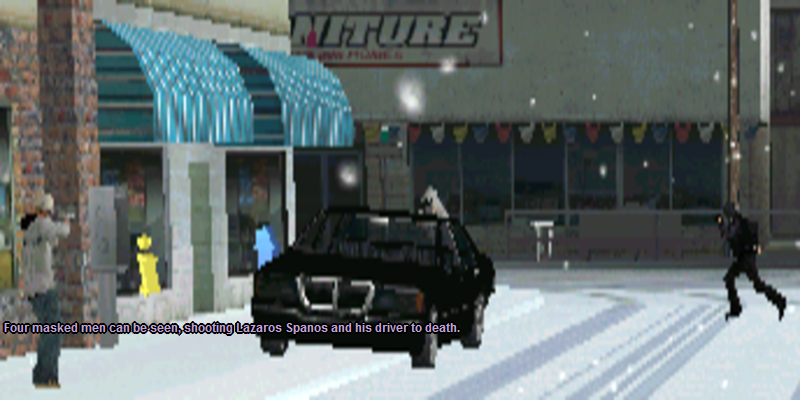 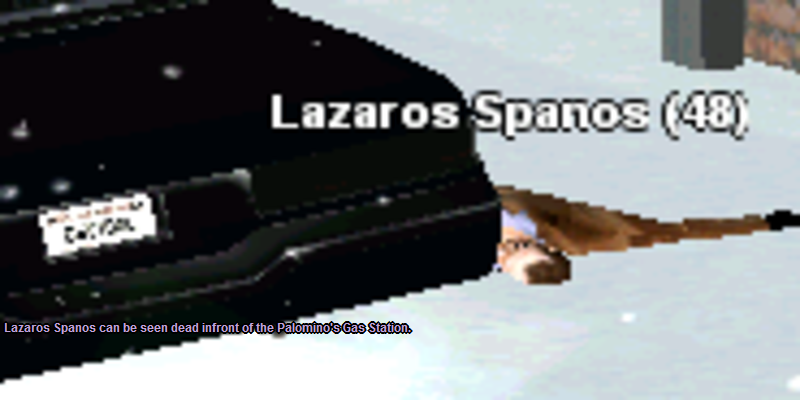 So after taking his revenge, George Beardson decides to start a new Company, called "The Equity Company". "The Equity Company" is a company which aims to help all the people who are in need. The E.C. will be organizing charity events, to collect money for the city's homeless people. The new Homeless Shelter is going to be built with the E.C.'s help and the name of the Shelter will be "Zakir Sidorov". George decided to use this name because Zakir was the first homeless man that George helped. Through this company, George Beardson will be taking care of his illegal business. 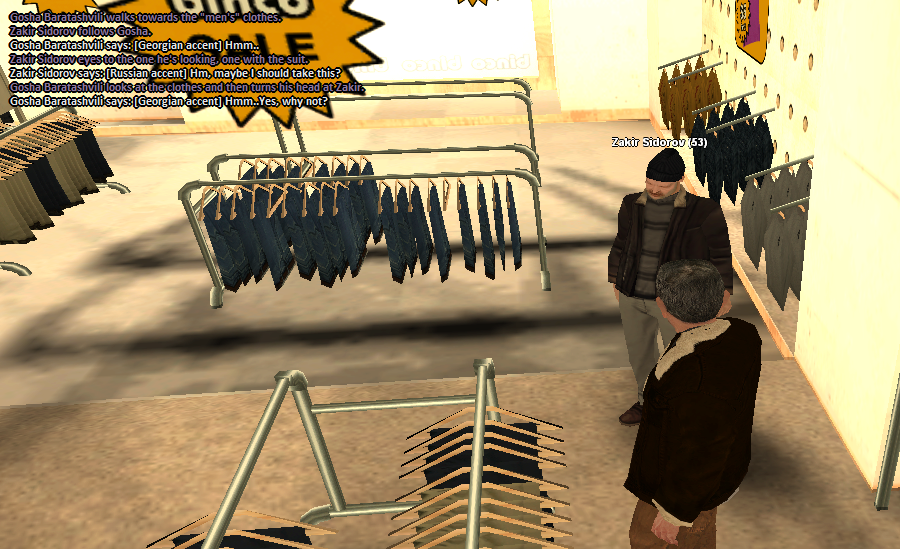 OOC Info: The faction has been updated into a whole new thing, with the same boss. The difference is that from now on we won't be a "Georgian Mob". We accept any kind of races in this new "Company" and any race can make it up to a High Command if they are good enough. NOTICE that we will be able to CK you anytime from the moment you enter the faction. CK perms will be given by the HCs.

Some quality stuff, take this far

Location
Not in a bobcat

Thank you! I'm promising many good SSs and Rolepay scenes!