Yo i heard that rcrp was fixing the economy 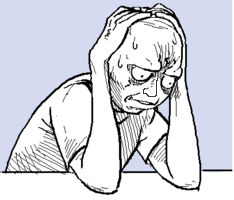 TommyB said:
>donates to get money ingame
>whines about the economy
gg no re
Click to expand...

TommyB said:
>donates to get money ingame
>whines about the economy
gg no re
Click to expand...

I'm not against donating for ig money, but there must be a limit, like there are people with cash that can donate for 80millions. 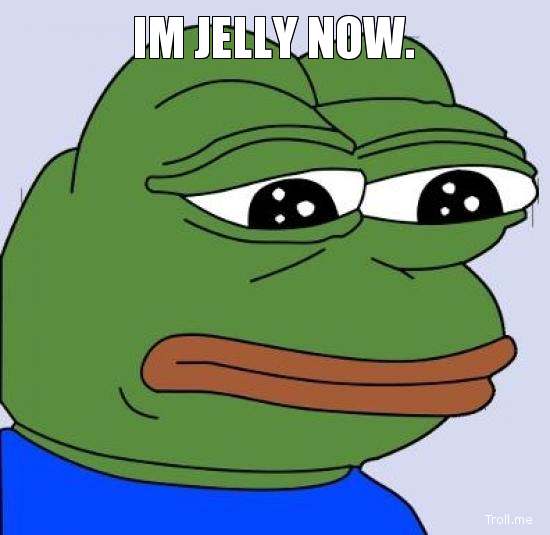 So basically we were fixing the economy for years and now it's fucked back up in 24 hours . Well not a drama but still.

y u no wait till I get my paycheck...
anyone here that wants to do 10 pounds? I swear on me' mum I'll pay you back

Evans said:
Do not worry about the economy let me give you a quick calculation of what would need to be spent in total to get the economy to its "bad times"

So far in 4-5 months $258,000,000 has been taken out of the economy meaning that in 24 hours TommyB would need to receive £2580 in donations which is highly unlikely, and to be honest I would not worry about the money that will be coming back in because it is easily regulated by the amount of properties and cars and valuables that I will be placing it for sale which was leading up until this point where the majority of the player base will have vast amounts of money in their pockets which they will want to spend.
Click to expand...