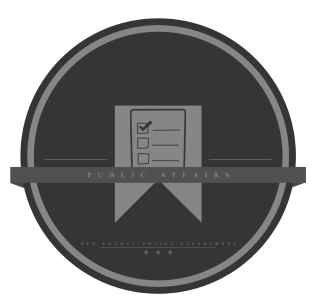 Car Show at Highway 48
This press release has been published by the San Andreas State Police's Public Affairs Unit on the 8/th of June, 2014. ​

On Sunday, June 8, 2014 at 17:30:00 p.m the San Andreas State Police hosted great car show at highway 48 so everyone was welcome to show his vehicle and get a chance to compete with other players

Today the police did not give up the opportunity to use the day for citizens and make them smile. However, this event had gathered many friends but they became opponents throughout the race because everyone wanted to win the first place. Besides the pleasant atmosphere which this event created, all passers-by could enjoy the great vehicles and some nonstandard modifications. At the competition attended many cars from the past century and latest models which enabled the audience to delight in the power and grace of these unique vehicles. Many people can call themselves lucky because they had the chance to test drive some of the vehicles under the patronage of contemporary music.

The event was attended by automobiles outside of production but their owners agreed to show them and who knows - they would be able to inspire and bring those cars back on the road. Over 20 competitors enrolled for the competition, decided to tell a little about their cars so the biggest fans could enrich their knowledge and motivate themselves to carry on aiming their goals and buy such a fantastic automobiles.

The competition was heavily guarded and aimed to sympathizing with the dead road drivers and try to reduce the number of motor-vehicle accidents as much as possible.

By and large, this was one wonderful day full of emotions, tears and laughter and we hope to have more events like this one!


Approved for release by:
V.McClain

This press release has been published by the San Andreas State Police's Public Affairs Unit by State Trooper I Vincent McClain.