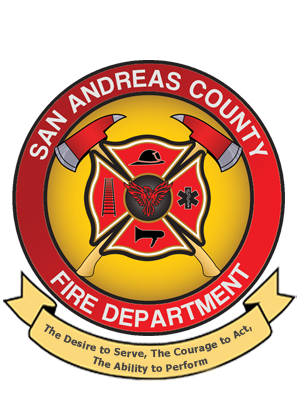 Today, on the 15th of June 2014, Two Firefighters died in a structure fire located at Inside Track central Montgomery, the two firefighters went into the burning building in an attempt to put out the fires and save any civilians inside, but when they went inside the building it collapsed on top of the pair.

When we got news that Charlotte had died in hospital, everything went from bad to worse, the fire personnel was extremely upset, but they also found out that the two fallen firefighters were recently engaged, soon to be married, but they never got the chance to, they did what they did best, that was protecting the citizens of San Andreas County, this tragic event will never be forgotten.