As you can see, only one update was released this month, but the good part is Version 2.3 is now in active development! I won't be going into details, but I can say it is packed with great features!
User Control Panel Development

Development of the user control panel will also be rolling the shaft as Lead Developer Smally announced his plans to work on Version 3. Remember to keep suggesting ahead!
Development Team 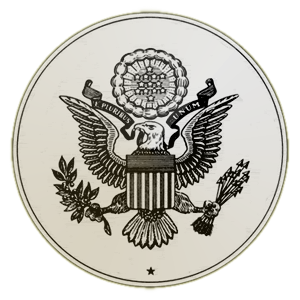 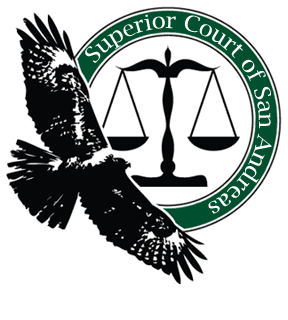 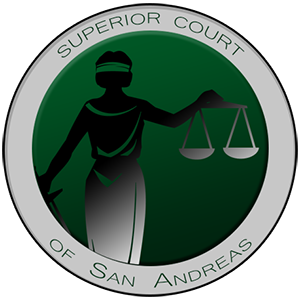 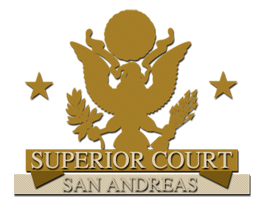 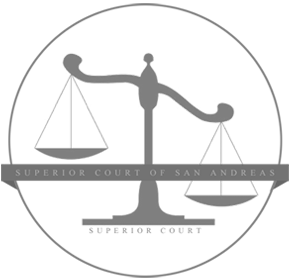 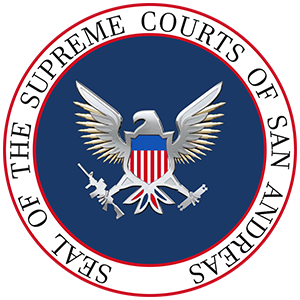 None
Head of Mapping and Team: Speakybutton
[/legend]
[legend=#003366 In-game Statistics Information]white[/legend]
[legend=#003366 Forum Statistics Information]white
What's the difference?
The first section holds the number of entries that's currently in the database, while the technical section has the grand total. It includes deleted posts, threads, and accounts.

Top 15 users with most posts:

These never cease to amaze me.

Crazy how much effort you put in.

This will be a global announcement for the next 3 days

Well done to everyone and suprised at PWC most influential!

Well done to PWC for being the most influential faction on the server.