This is the collated highlights and statistics information of Red County Roleplay for the whole year of 2015.
[legend=#0066CC Development ]white 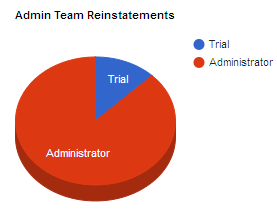 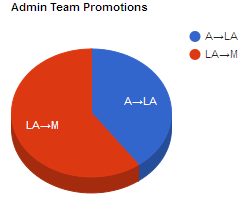 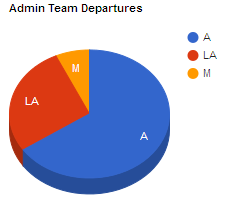 Helper of the Month Roster

Top 40 users with most posts:

[legend=#003366 The Economy - Weapons ]whiteThe following statistics show the economy of overall weapons (total number of weapons created) and existing weapons (weapons that are active/existing in the server). Weapon increment data starts from the 27th of March, 2015 to the 31st of December, 2015.

Please let me know if you have noticed that something or someone is missing on the list. I am aware that I broke the forum, unfortunately I already gave up trying to fix it. Feedback would also be appreciated so I can set it on the 2016 highlights!

This is a massive chunk of good shit! And finally I'm in the Top Posters list!

I'm on here way too many times
Also loved the video, really trippy

Please find a better use for your time. I'm not grateful at all, just depressed.
Show hidden low quality content
You must log in or register to reply here.
Share:
Link
Menu
Log in
Register
Top