Desert Deathclaws MC was founded in 17.07.2014 by two brothers:Kevin and Jackson Dunn
Chapter One​
That day two brothers were riding around Bone County and they got hungry, they saw a building with a giant cow on the roofand seen a sign "The County Smokehouse and Bar" and tought it's a good place even tought the parking lot was empty, it had a red car parked at the end of the lot.They parked the black and the silver hog and walked inside.It was a nice looking place with a nice looking waitress. They sat down at a table and the waitress came to them and said "What can I get you two?" while smirking.They bot asked for the daily meal which was a big plate with fries, a large steak and a bottle of Cola..
When eating, Kevin raised his head and said:"This is a nice place, we could found our MC here!". Yes, the boys were looking for a place to found their own MC and now they finally found one.​
Chapter Two​
They had the clubhouse!All they needed were members and money. They put up adverts about a new MC looking for members and went riding around and some night a man named Michael Sanford came to the clubhouse, intersted to join the new Bone County MC. After he joined they needed a name, they sat down at a table inside the clubhouse and talked about it and finally..They picked a name: Desert Deathclaws Motorcycle Club. "It’s perfect!" ,everyone said.

Chapter Three​
The next thing they needed was people to see that they are THERE, that a new MC was born that day! So Jackson got a spray can and climbed on the roof where he wrote: "HOME OF DESERT DEATHCLAWS MC" near the sign of the Smokehouse.
Now people saw who they are and where they were located. They have waited, until some day when an old looking man came to the Smoke House. He had a cut too!He had old and worn patches saying "Motorhead"and "Vice President". He said his name is Rotor and asked if
He can hang around with us.Jackson and Michael were around and accepted.As a gift, he donated the MC an Mp-5.There were lots of positions unoccupied so they tought they could use a Treasurer, and when they asked him he accepted the job.
Chapter Four​
Now there were four people in the club!They were very happy about it.They still needed some money and of course:Guns.Michael, the new President, managed to provide a couple of hanguns for us and they were enough for that time.
One day, two country-looking men came to the clubhouse, their name was „Outlaw Bandits.” Michael visited their HQ, establishing a nice relationship between Desert Deathclaws and Outlaw Bandits.Now we had some drugs, being a source of future income.
After some time, our members started getting some nice amounts of materials, providing supplies from now on.

IC Rules​
[*]You must have a Harley Davidson to join((Freeway/Wayfarer))
[*]You must respect the members.
[*]We reserve the right to CK you any time for any reason.
[*]We DO NOT accept black people and homosexuals. 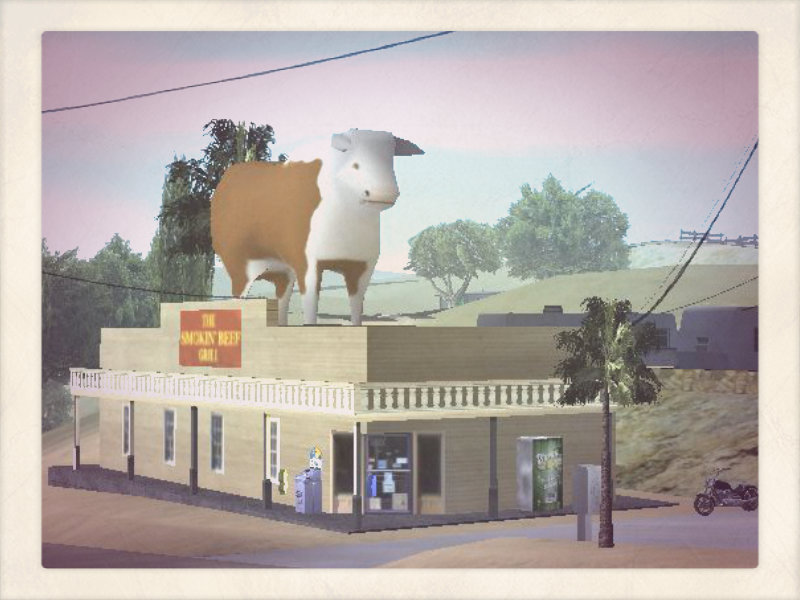 OOC Rules​
[*]Respect ALL the RCRP rules.
[*]If you get temp/permanently banned we are gonna kick you out.
[*]Use /b or /pm ONLY when necesarry, try not to use it at all..

Looks nice
Have you got colors already? 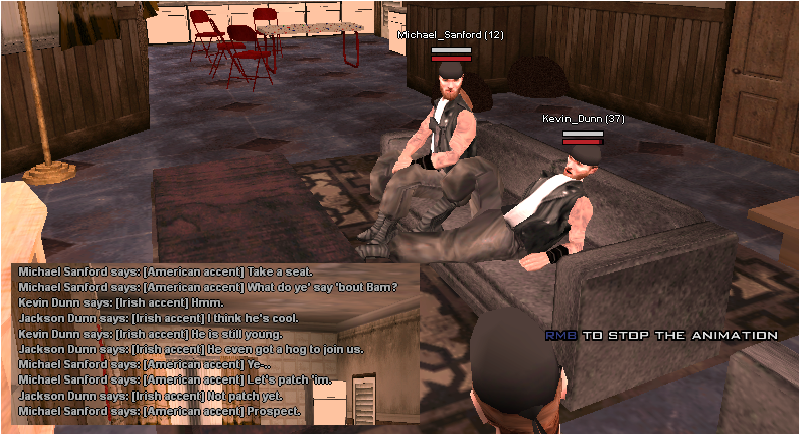 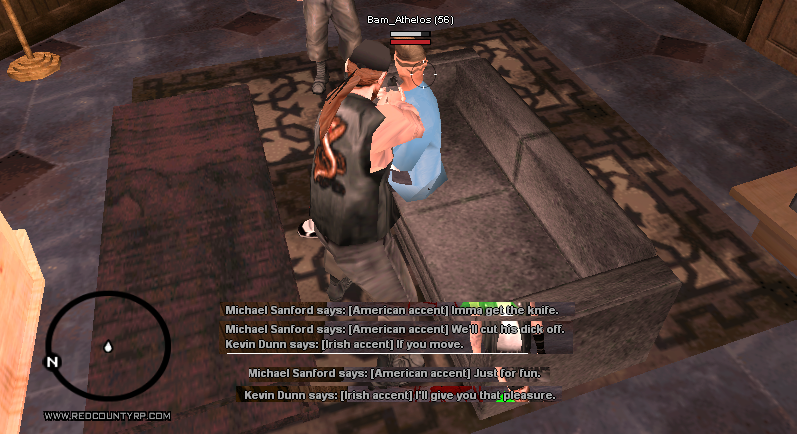 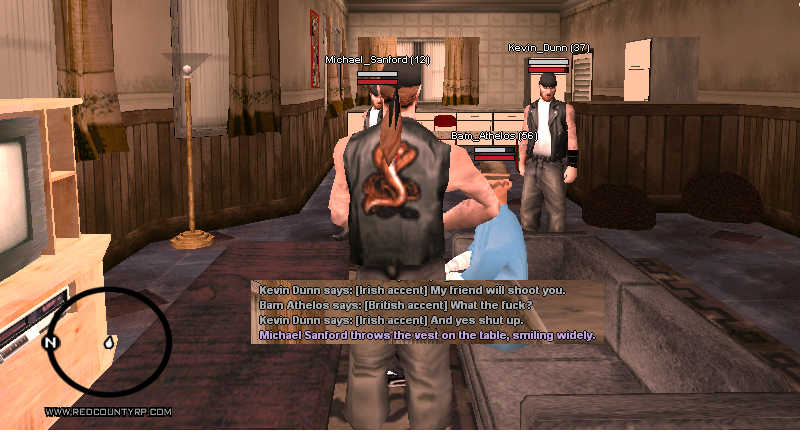 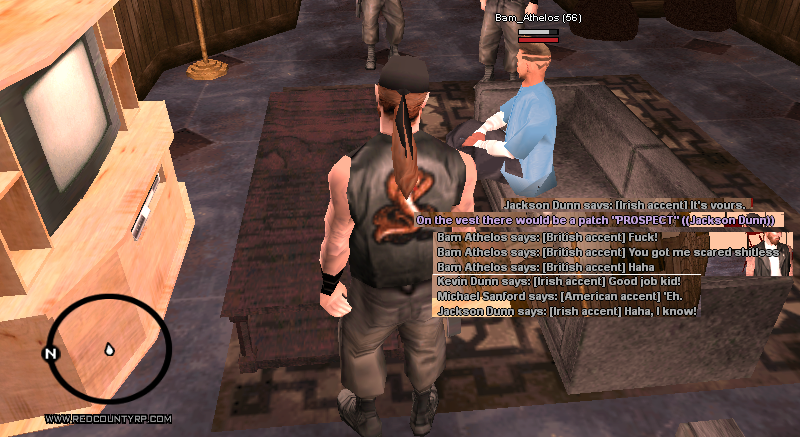