Your master account: Pallo
Your character: Ava Cox
Their name(s): Marcello Jaconelli
Offense: OOC fuckery, speaking dutch in an IC chat.
Re-count of situation/description: I was just casually RP'ing within montgomery, when Marcello Jaconelli rolls up, rolling his windows down, stating some dutch words ("Ey man alles goed", meaning "Hey dude, everything alright?" and leaving again. I have then PM'ed him to ask him about the reasoning behind his actions, maybe he was dutch IC'ly, and so was his friend, but he then stated that PM'ing him is against the rules, and that it was disturbing his "RP", even though he was clearly not RP'ing, and just saying random dutch words. When I told him I am posting a complaint on him, he said: "Go and tell sinterklaas", meaning "Go and tell santa", proving he is not bothered with getting punished at all. Afterwards I told him in dutch that I am making a complaint on him.
Witnesses: Matilda Svensson
Evidence: 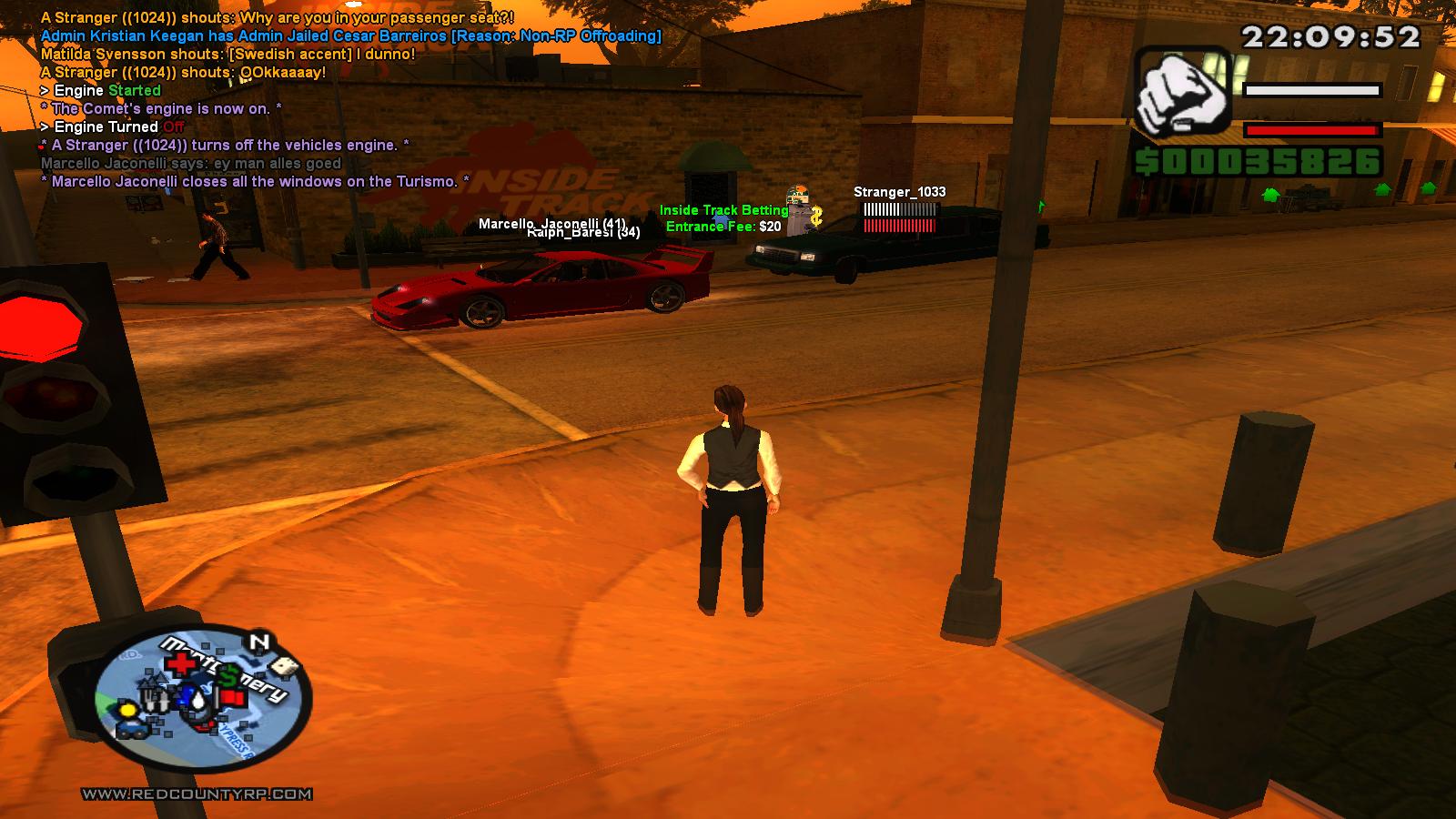 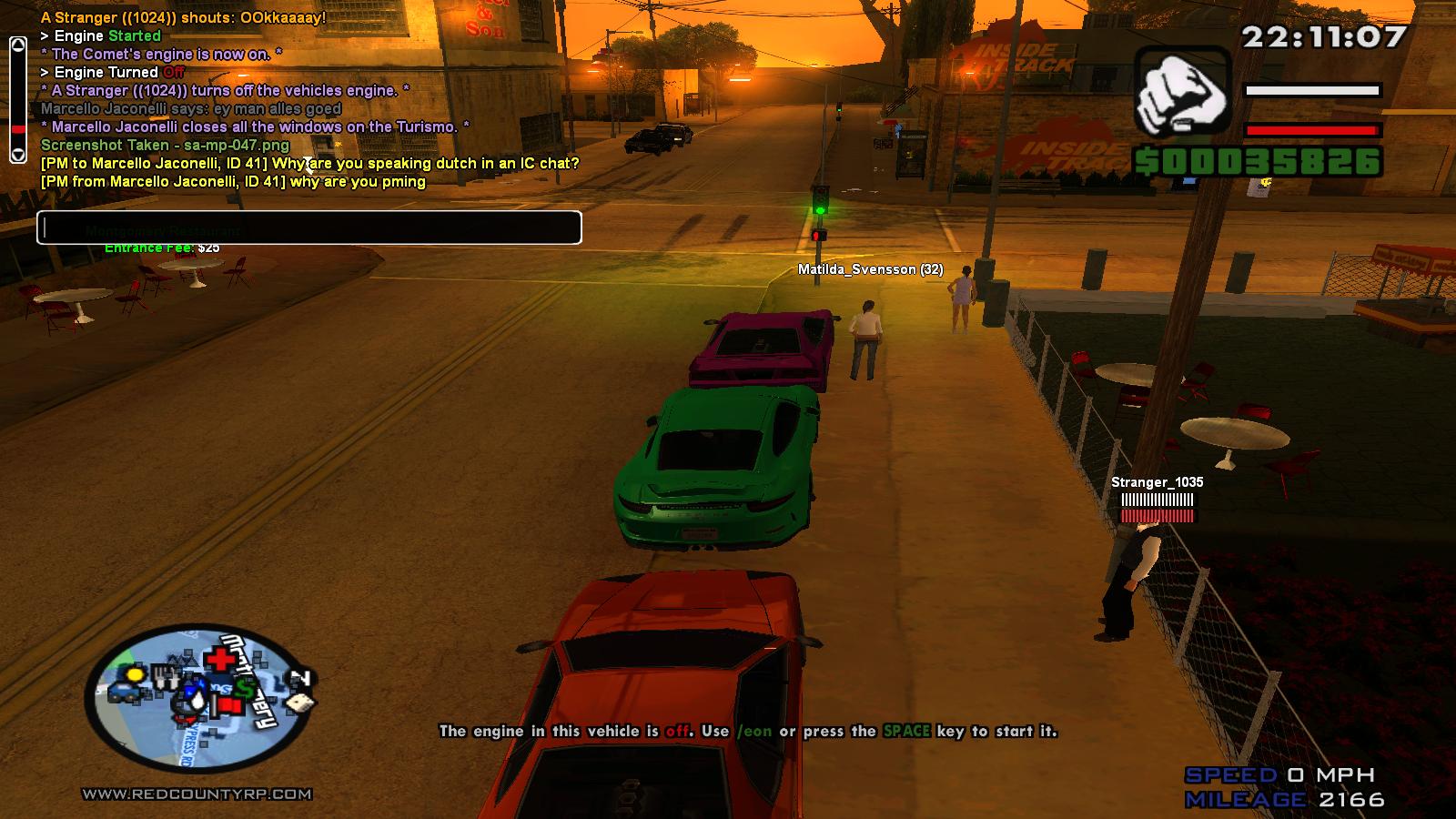 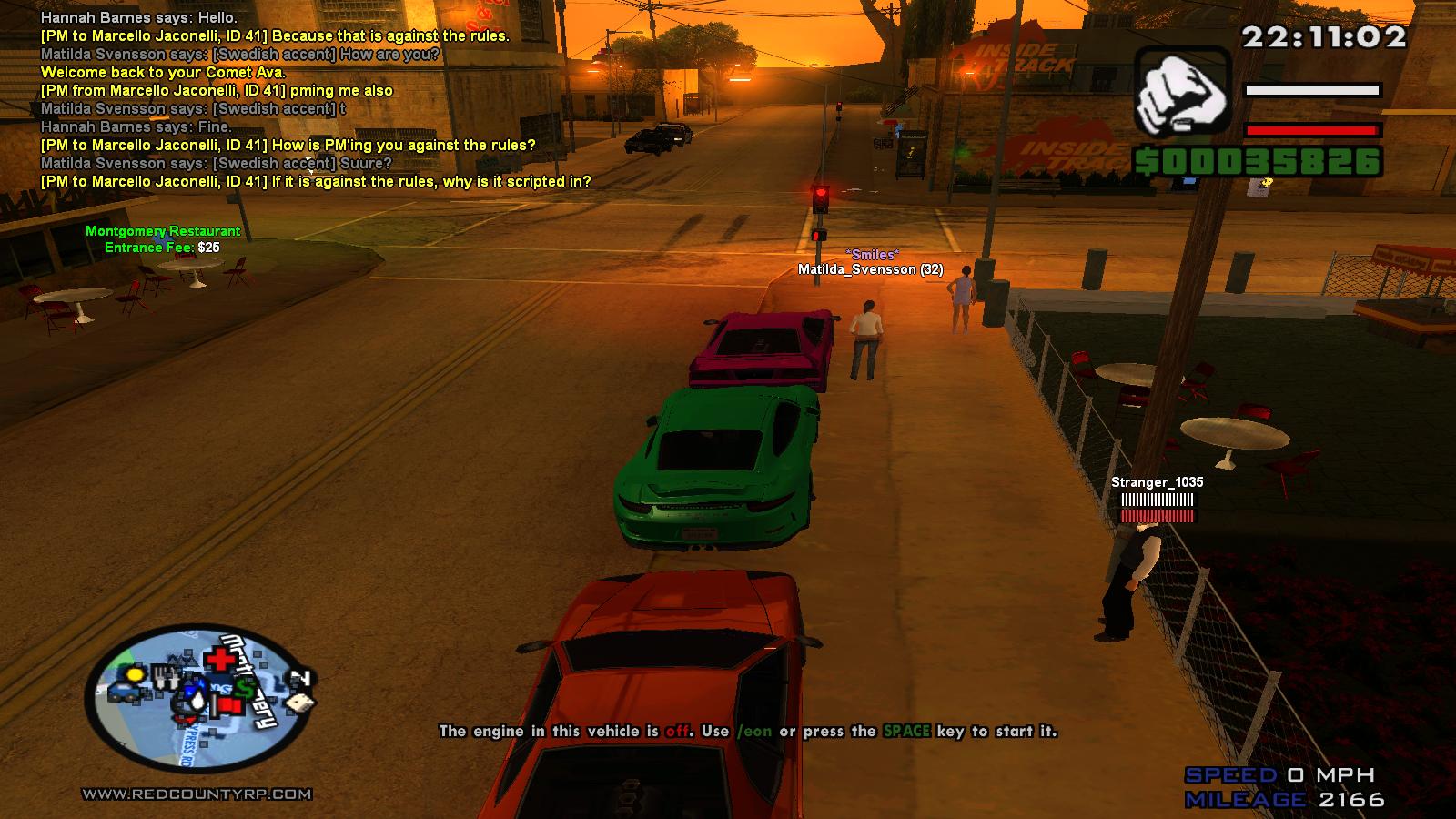 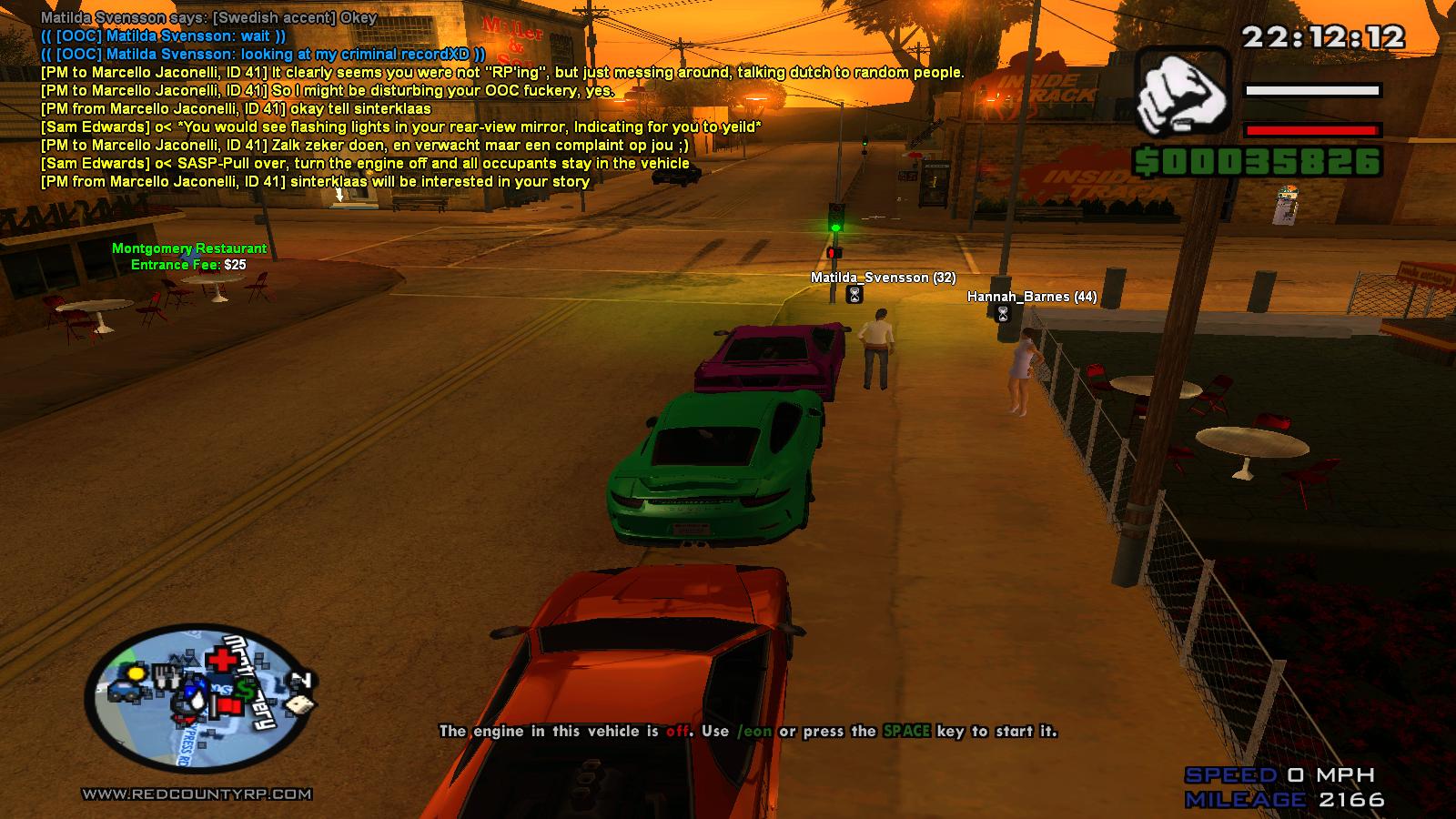 I honestly am the last person to care about OOC fuckery, but please, if you do it, don't do it in the middle of montgomery when there were people trying to roleplay, that pisses me off.
Other Comments:

Your life must be hardcore.

Kane_Romero said:
Your life must be hardcore.
Click to expand...

If you stated that in the PM, and didn't start acting immature, I would not even have bothered.

Yeah, I saw that. (Matilda Svensson)

If you stated that in the PM, and didn't start acting immature, I would not even have bothered.
Click to expand...

There just wasn't any need to PM because of this minor thing.

You got perm banned in the past for OOC fucking around and what not, and from the recent complaints on you I have a feeling you aren't interested in RPing here anymore Kane.
Why shouldn't I perm ban you again?

Action Taken: Warning
Length: N/A
Reason/Details: If you didn't mean to then that's fine but if you did, please refrain from using different languages in the IC chat, also, like ThePasst mentioned; if you're planning on going back to your old ways then don't. Consider this a first and final warning.