Category
Feature Bug [X] - A bug relating to a feature in the server.

Please describe the bug in as much detail as you can:

Code:
What steps can be followed to reproduce the bug (to make it happen again):

Code:
Evidence of the bug: 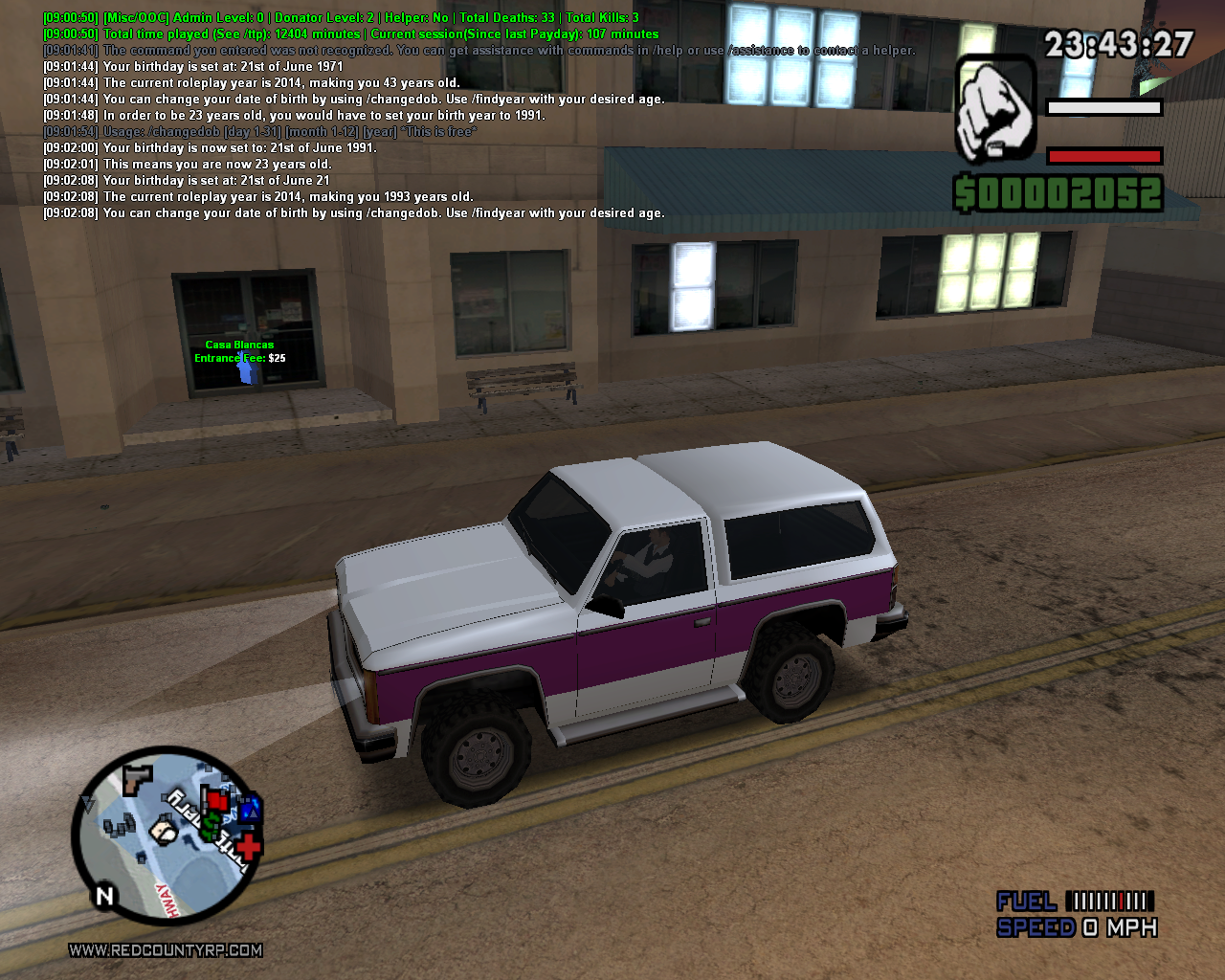 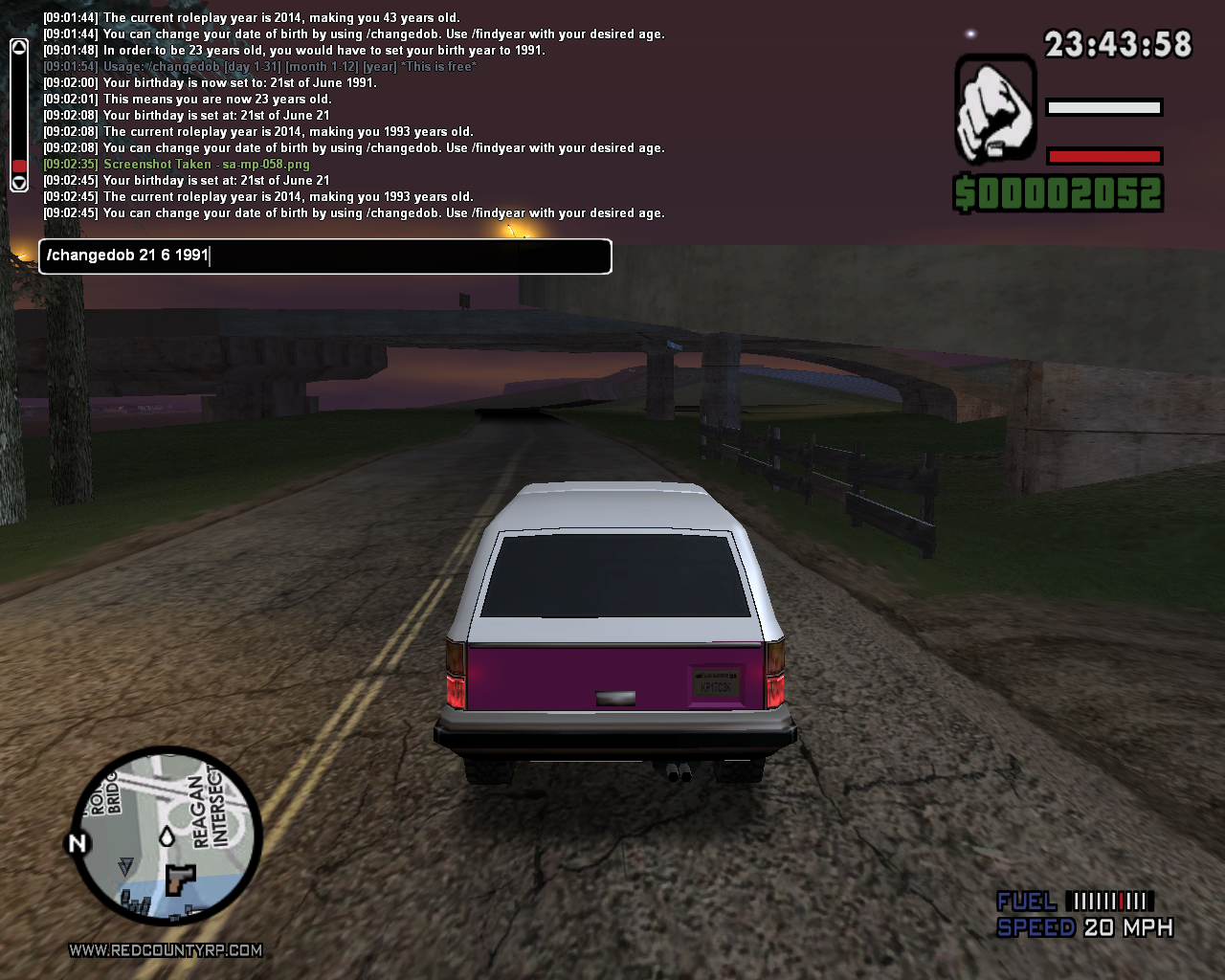 What do you need refunded, if anything?:

I am unable to find the bug. Please confirm that this still occurs or not.

Seems to be fixed now. Can be archived, I guess.