Feel free to post your useless bollox here below!

The finnish air force swastika was in fact very influencial in the finnish civil war, The finnish swastika has roots from a swedish noble, who was very fond to support the white in the finnish civil war (capitalists vs communists), so he donated Finland an airplane, which created the Finnish airforce, and the logo of the airforce was taken directly from the swedish noble's logo, considering it was already painted on the aircraft. The airforce would go on to be effective against communists in the civil war, and aswell, even not as large as USSR's, still useable in the second world war.

USSR's airforce outmatched the finnish air force in quality, quantity and skill, so they would not be used actively in dogfights thought, Main priority would be to drop supplies to the finnish army (There wasn't much ammo in Finland at that moment). Funny enough, the Finns would cleverly find out the USSR's code to signal a supply drop, So USSR would be dropping supplies to their own country, plus to the Finns, and, again, cleverly, Finns used russian weapons, and aswell finnish weapons which could use the russian ammunition.

i dont get it... darby reference joke? D: 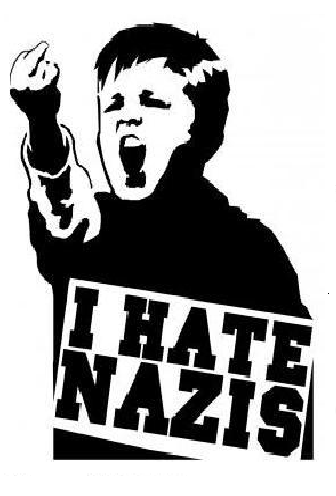