OOC INFORMATION
This faction aims to portray an African-American street gang based in the north-eastern area of Blueberry, namely; Jason St., Erin Drive and Short Street. The gang primarily focuses on generating an income form the distribution of illegal narcotics although do take part in other criminal activities on occasion.

Through the appropriate development the faction has transitioned from a small criminal group and have become involved in a wider array of crimes. The group initially based operations in Palomino's Vale Gardens neighbourhood, taking up identification as East Palomino Bloods (EPB).

However, following in character events and development the core founding members of the subset relocated to much disputed turf in the north-eastern region of Blueberry town. They will soon adopt new identity under the name "Blueberry Deuse Line Bounty Hunter Bloods" (2LBHB), a subset of Oakridge Project Bloods.

This faction will focus on providing a heavy emphasis on realism, immersion, passive roleplay and character development.

CHARACTER KILL PERMISSION
The following Character Kill agreement statement must be completed and sent to Lead Members before playing with the faction:
I, CHARACTER_NAME, accept that the leadership of Deuse Line Bounty Hunter Bloods (2LBHB) reserve the right to character kill (CK) me for any reason they deem fit. I understand that the decision to CK my character may be either IC or OOC and do not expect the reasoning of the CK to be disclosed to me.

FACTION MEDIA INFORMATION
Faction expectations are that all players post regular screenshots showcasing roleplay within this topic, however this is not mandatory. Players unable to post screenshots will be expected to compensate by contributing regular in-game activity. All screenshots must be presented to Lead Members or Faction Media Assessor for approval prior to posting on this thread.
Last edited by a moderator: Jan 4, 2019 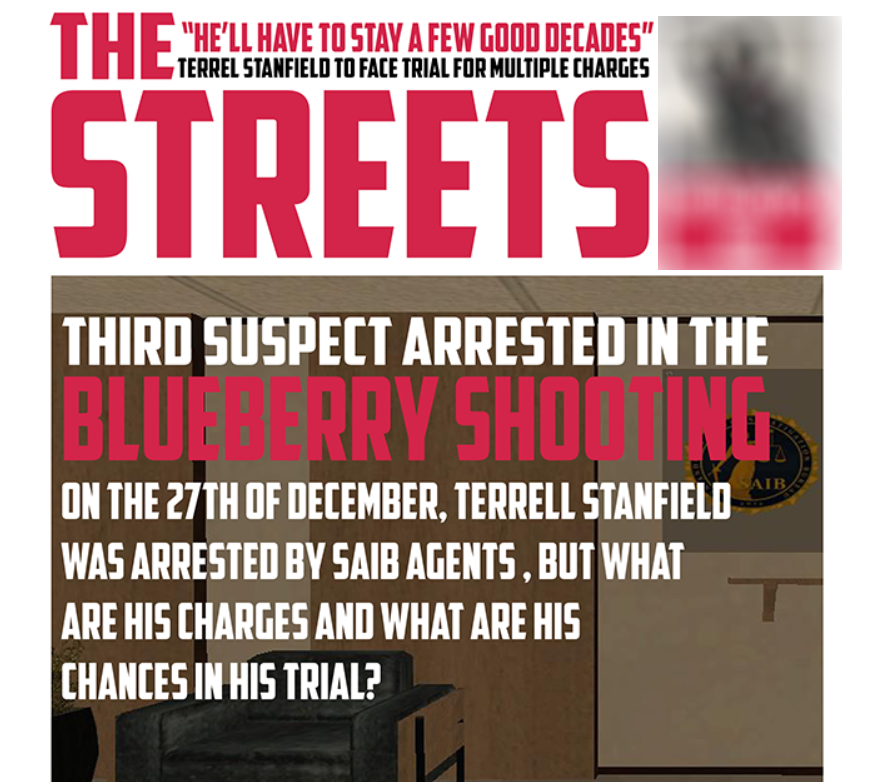 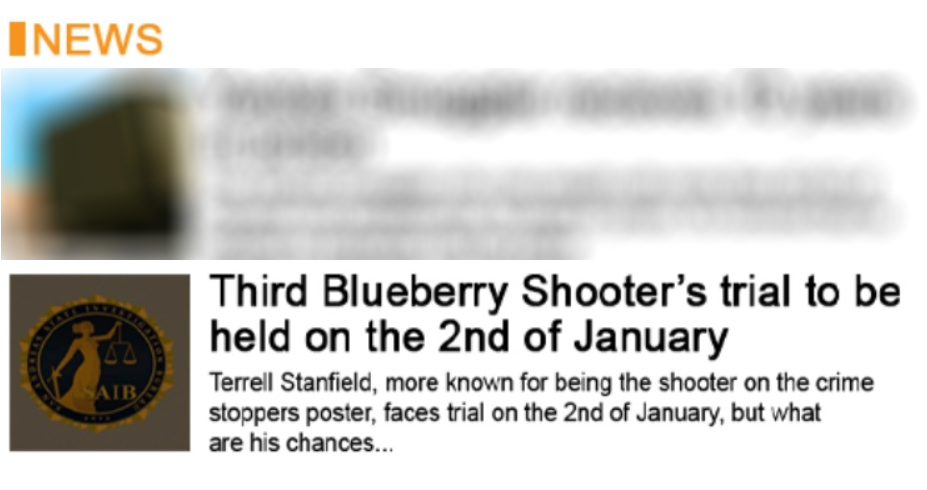 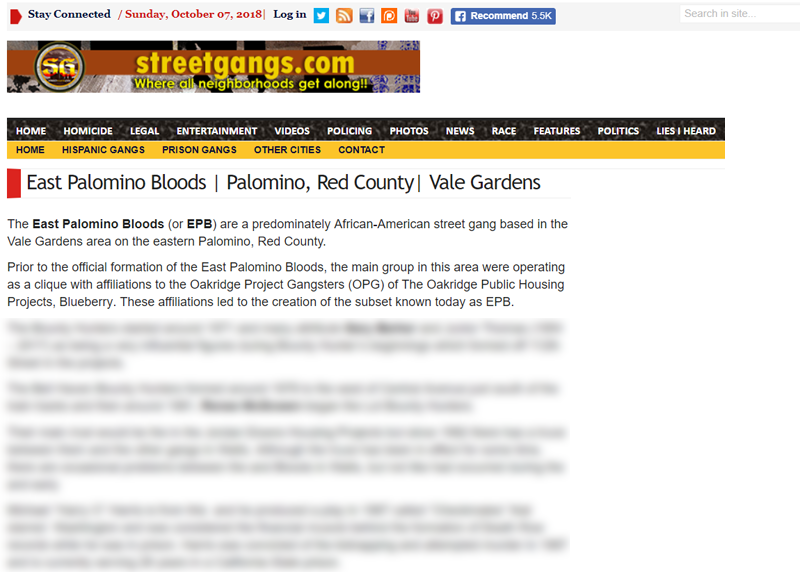 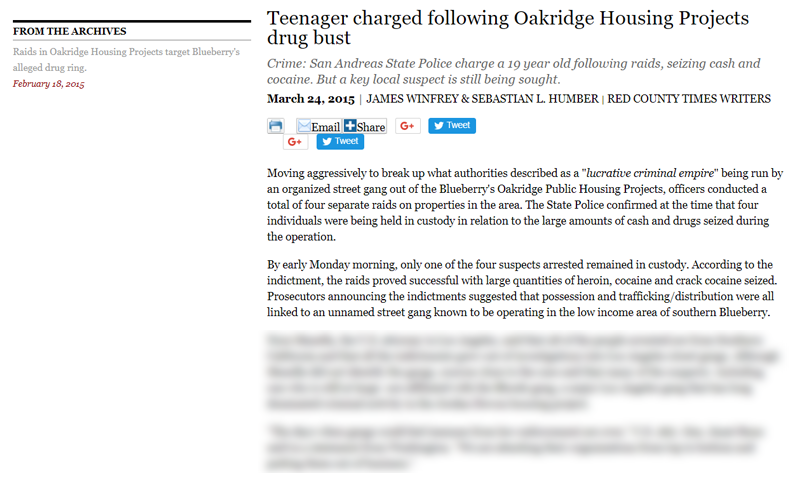 [DISCLAIMER] The information above is completely OOC.​
Last edited: Jan 4, 2019

good luck with this fams and happy RPing around palo.

looks similar to something....

Get it brackin my boys.
Show hidden low quality content